With a new management, Timechasers reached the ESEA EU Main division, and after that, they have changed the roster – Askew & Advo left, AwwEzz & prochas joined. The new roster showed a significant increase of performance when started playing together, instantly winning Monster Energy GOEXANIMO Cup #2 without losing a single map. The winning streak lasted almost for 2 months – while playing on ESEA EU Main division & Phoenix League Season 1.

Although, the more team played in these leagues, the stronger teams they faced. Adding to the season – the Winners League Main division, where are many teams ranked top 150 in world rankings. Players got an increased number of official games – last season roster had an average of 2-3 games per week, while now, they are having 4-6 important games in just 4 days straight. These changes in routine required changes in how the team worked while preparing for official games.

Later on, the CS:GO squad was left only on “Tooi” hands to manage. While still winning the games, the more and more problems in gameplay were seen, which alerted, that changes has to be made. Despite the effort everyone tried to put into fixing the mistakes – the losing streak kicked in.

“I will always remember and appreciate how “Tooi” & “ShAdOwOw” came and started making progress with the team, while we had a real hard time. They did a great job, the potential in our CS:GO roster looked really promising, but after some time, we had some sort of stagnation in performance. To say what exactly happened is hard, it was many things combined together, but the main aspects of a slump from my perspective looked like we had a lack of experience working as one unit, very different personalities & the time we put into the key fragments of the game. Let’s also not forget that each member of the team is studying and the academic year is ending right now so there is a lot of work to do for everyone outside the game. I would like to thank my team for achieving what we have right now, but the changes have to be made and it’s going to be a new coach, who is already started working on a team progress. More info will be provided soon” – said Julius Parnavas, Founder & CEO of Timechasers.

Currently, Timechasers CS:GO season is only halfway through and everything is fixable. Standings in the leagues: 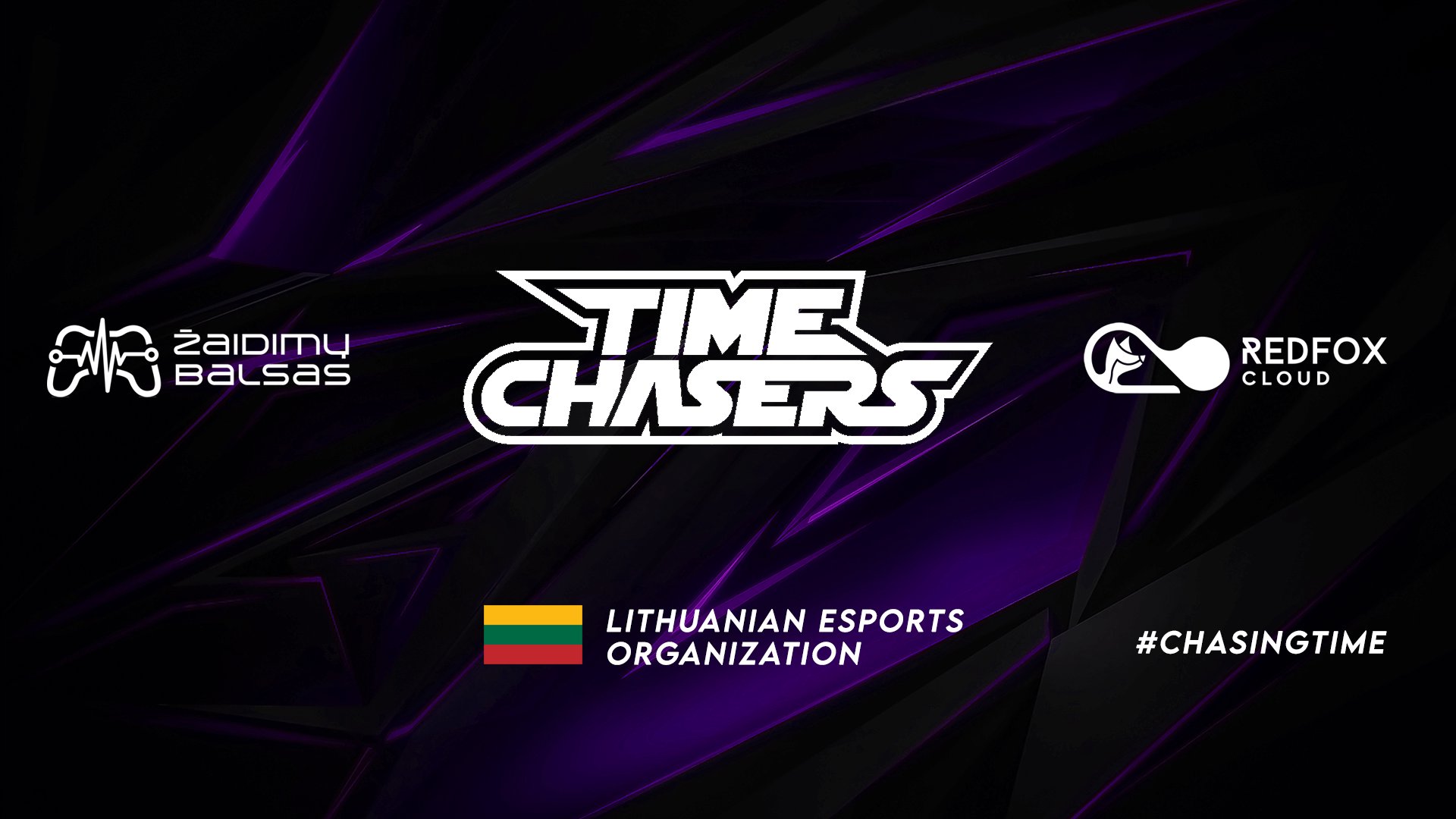